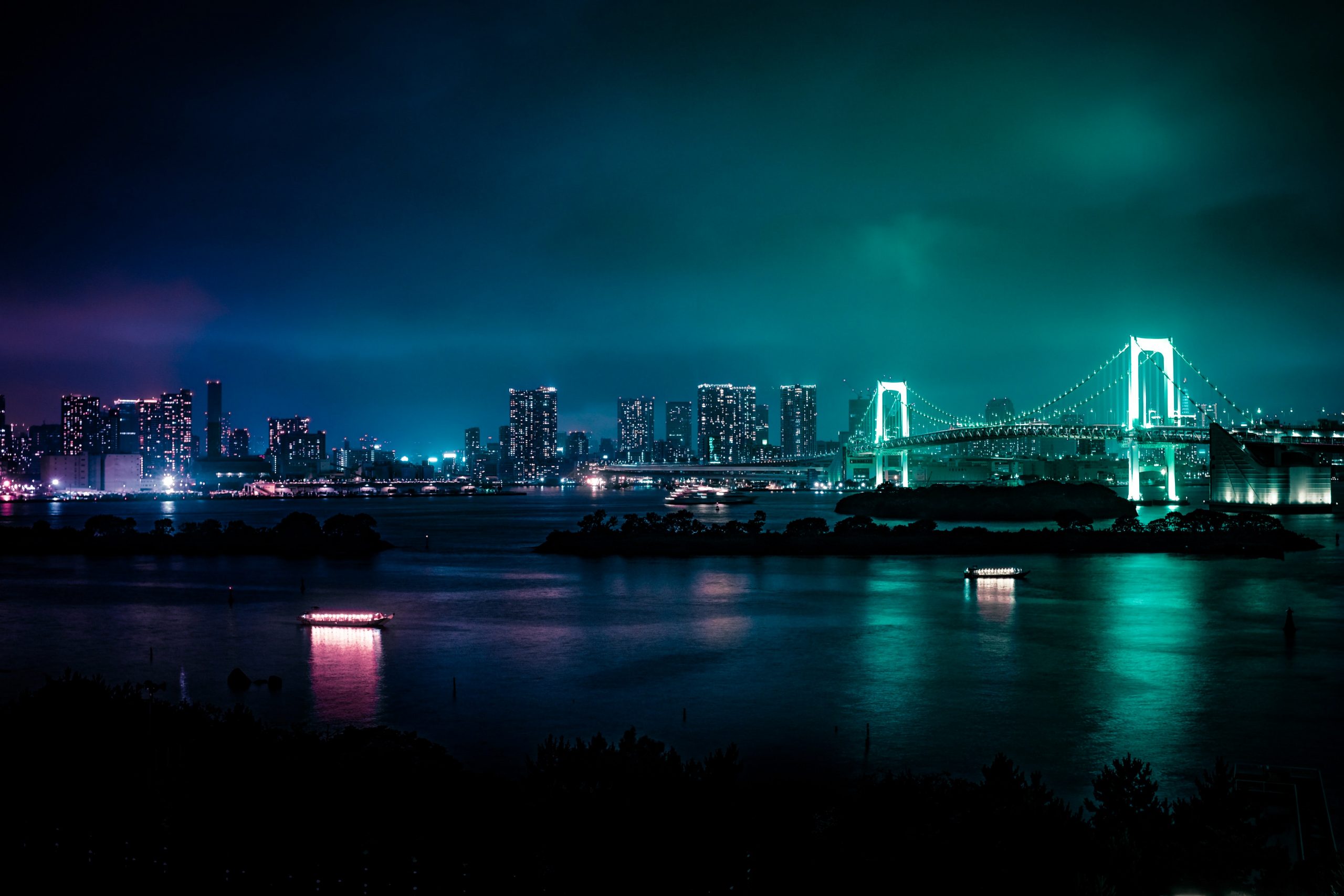 Smart Cities & The Peoples Republic of The Future.

I came about this topic while watching a YouTube video by Bloomberg’s Quicktake. They have a docu-series called Hello World by Ashlee Vance. Ashlee is the same guy who made the viral documentary about Shenzhen & China. On my work desk at home, there’s a book on Elon Musk called ‘How the billionaire CEO of SpaceX & Tesla is shaping the future’ — written by non-other than Ashlee Vance.

I kept on seeing Ashlee Vance’s name so I watched his videos on YouTube. A collection exploring things at the intersection of nature, technology & the future — Tesla, SpaceX, Shenzhen, The Moon & Smart Cities. This got me thinking.

Our President, Cyril Ramaphosa in his first State of The Nation Address (SONA) post-election, laid out his vision for a Smart City housing 500 000 people in the next decade.

In 2014 a Chinese development company, Zendai Development intended to build an $8 billion city in Modderfontein but the City of Johannesburg rejected the proposal on grounds of Zendai refusing to add affordable housing.

It appears that smart cities are inherently exclusionary by design. I’m interested in understanding:

Can the pioneers get over the mountain so the settlers get the land?

settlers get the land”

In exploration, the pioneers who head out first always got arrows. The reason for this is the unsettlement of natives by invaders — that is what explorers are to natives — invaders. Invaders bring change, whether warranted or unwarranted, change comes. The is also true with technology & innovation. Electric cars and other clean technology pioneers are invading oil & gas the same way social media unsettled the advertising industry & newspapers. Smart cities are invading affordable housing & attempt to circumvent poverty by promises of utopia. But for a second let us ignore that in their current layout, smart cities don’t amount to much besides utopia for a select few. Instead, let us look to what they bring & glimpses of success in places like Singapore, Shenzhen & Phu My Hung.

What Is A Smart City?

For ‘what is’ definitions I always look to Wikipedia. Counter to popular belief Wikipedia does not lie. If it does someone will always fix it. Thats the beauty of crowdsourcing.

So what is a smart city?

“A smart city is an urban area that uses different types of electronic methods and sensors to collect data. Insights gained from that data are used to manage assets, resources and services efficiently; in return, that data is used to improve the operations across the city.[1] This includes data collected from citizens, devices, buildings and assets that are then processed and analyzed to monitor and manage traffic and transportation systems, power plants, utilities, water supply networks, waste, crime detection,[2] information systems, schools, libraries, hospitals, and other community services”.

What I took from this is that a smart city is just Google with physical buildings. A smart city is a city built around data collection & technology to make the systems that make up a city, run efficiently — including its people.

So if a smart city is just a tech company with buildings why the need for elaborate utopian buildings & exclusionary housing policies?

It turns out there are multiple applications of a smart city. Not just the creation of utopias.

How Do They Work?

The first smart city created was in Amsterdam in 1994 —De Digital Stad (The Digital City). Not technically a smart city in the essence of our Wikipedia definition but gave a glimpse of how technology can be used to digitalize services. Smart cities are where atoms & bits intersect. But the main focus is around 3 technologies;

Big Data – is a requirement in smart cities. The city centre collects both structured & unstructured data from devices to analyze & make informed decisions about the city & its systems.

5G – will be important for the proliferation of internet access across a smart city & the speed at which information between devices flows.

IoT– lastly, the Internet of Things is what makes the city ‘smart’. This is where non-internet native assets such as buildings & cars are connected to the city centre for analysis.

It’s okay for people to be sceptical of the need to be constantly transparent & share data. Humans already do that with their most personal digital assets — images stored in the cloud.

Alibaba, the Chinese company has a cloud infrastructure division & in 2018 they released City Brain — a city centre database that uses AI to analyze & detect events related to mobility, plus various other use cases around e-governance. City Brain is now being used in 23 existing cities.

John D Macomber, a Senior Lecturer of Finance at Harvard Business School wrote an article in the Harvard Business Review; 4 Types of Cities and How to Prepare Them for the Future. In it, he describes the four types as:

For investors of smart cities, the latter two ( Emerging economy + new city & Developed economy + new city) are more compelling. The draw is a greenfield opportunity to redesign urban areas. The most successful ‘smart city’ is Singapore*. Even though Singapore* is a republic & a sovereign state. Its population of 5.7 million is on par with some major cities around the world.

Can they work in the most unequal society in the world?

When President Ramaphosa made the speech about South Africa not having built a new city in 25 years post-apartheid. That was not technically true. In the last 5 years alone there have been 2 cities built in the Gauteng region; Steyn City & Waterfall City, the latter taking on the trajectory of the likes of Phu My Hung. These are big infrastructure developments rather than elaborate cities being built on a tech stack.

South Africa is experiencing a drastic increase in income inequality & a rising poverty rate amongst the youth. I feel without conscious application of what a smart city entails, the President is jumping on a wagon that attempts to leapfrog existing issues with a dream of a utopia.

Yes, urban mobility is increasing, by 2030 71% of the population will live in urban areas & by 2050 8 in 10 people will live in an urban area. This will cause a drastic need for basic infrastructure — basic, not utopian.

I believe for smart cities to exist, people cannot turn a blind eye to existing problems & live in a utopian future — but some have already closed their eyes.

Humans have a need to innovate & move forward. That is how we survive as a species. When science fiction meets the real world. But we should not turn a blind eye to existing problems & leapfrog to the future without addressing them.

So can smart cities work in South Africa? the answer is; they have to for us to move forward as a society. How? I don’t know, maybe you can help?

Discover the best tools, communities & people to help you BUILD YOUR NEXT venture.
More Stories
8 Strategies for Finding Product Ideas