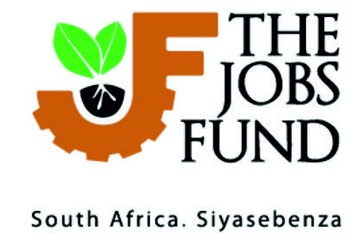 The Jobs Fund was announced by the President during the State of the Nation Address on 10 February, 2011. Following this announcement, the Jobs Fund was successfully launched in June 2011 by Minister of Finance and an amount of R9billion was set aside, towards the realisation of the objectives of the Jobs Fund.

Objective of the Jobs Fund

The objective of the Jobs Fund is to co-finance projects by public, private and non-governmental organisations that will significantly contribute to job creation. This involves the use of public money to catalyse innovation and investment on behalf of a range of economic stakeholders in activities that contribute directly to enhanced employment creation in South Africa.

To address the challenge of unemployment, South Africa requires high rates of sustained economic growth. South Africa’s macro-economic policy environment, infrastructure asset base, schooling system and regulatory frameworks are all key to growth. However, improving and reforming these factors is a long-term process.

The Jobs Fund does not intend to tackle these long-term, structural causes of low growth and unemployment on its own. Numerous government initiatives are already tasked with parts of that challenge. Nor does the Jobs Fund aim to replicate or substitute these initiatives; rather it presents an opportunity to complement them.

These funding interventions will seek to overcome some of the barriers to job creation that have been identified. Some of these relate to demand for labour, some to the supply of labour and some to the broader institutional environment.

Within the four identified broad windows, the Jobs Fund seeks to stimulate good ideas, risk-taking and investment to discover new ways of working, where the costs and risks may be unknown, and where the pro-poor impact, principally in the form of sustainable job creation, may be significantly larger than with conventional approaches.

At its core, the Jobs Fund seeks to operate as a catalyst for innovation and investment in activities which directly contribute to sustainable job creation initiatives, as well as long term employment creation. 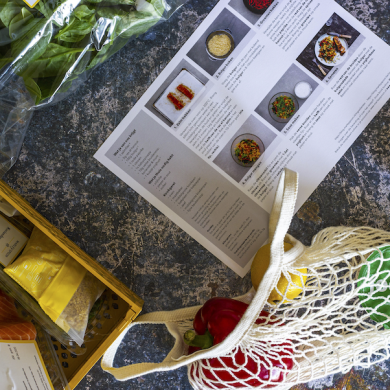