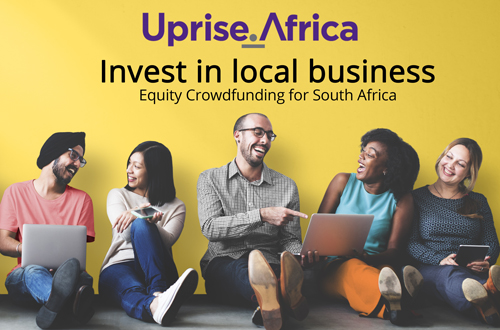 South Africa’s first equity crowdfunding platform Uprise.Africa was launched in October 2017, despite the Financial Services Board (FSB) yet to rule on the legality of equity crowdfunding. To date one of the platform’s biggest campaigns has been that of Cape Town based brewer Drifter Brewing Company which raised R3-million. In January 2019 the Uprise.Africa’s head revealed that the platform was mulling 159 deals valued at nearly R1-billion collectively. 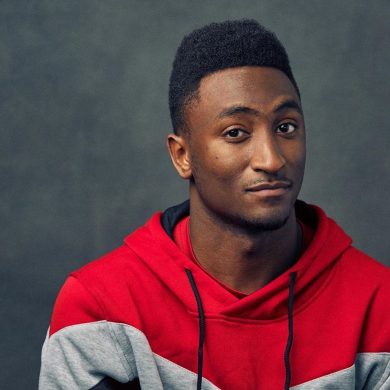 Building an Audience and Other Advice for Creators