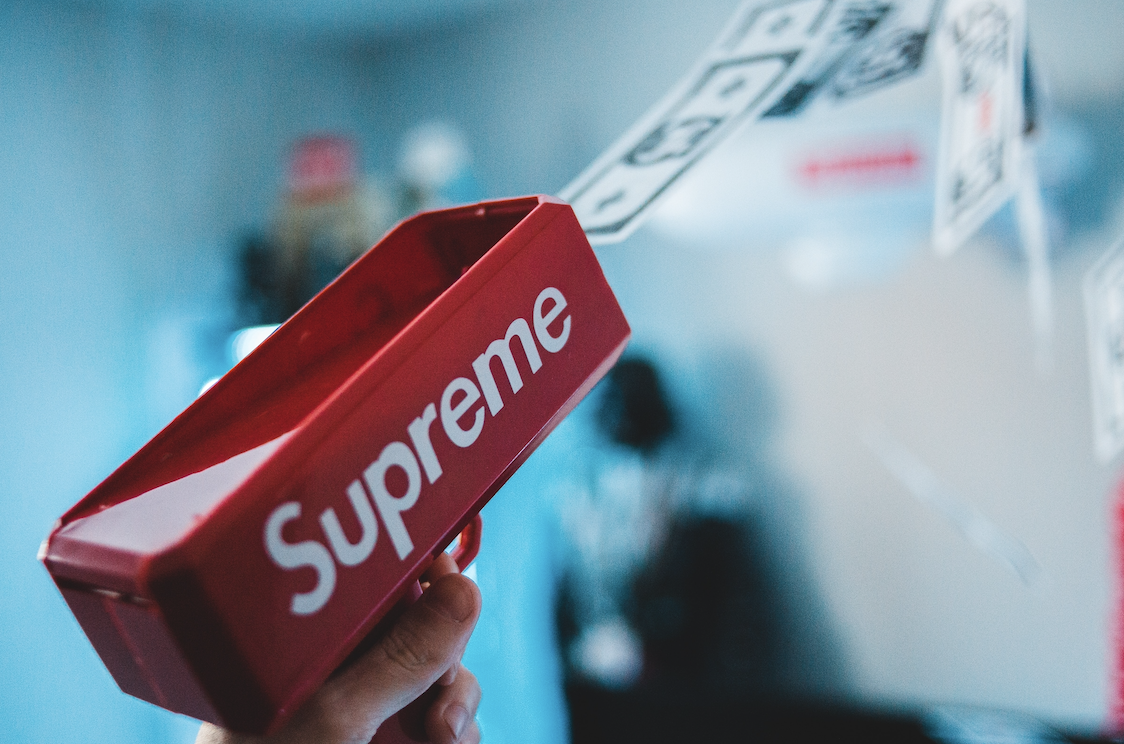 Why “COOL” Can Be A Unique Selling Proposition

What are the major differences between the Cash App and Venmo in the US?

I wouldn’t know I live in South Africa, we don’t have either here but at the very core of P2P apps, there’s very little. Yes, the Cash App might have boosts and crypto trading, but those are acquisition and value-added services. According to fool.com, the apps will continue to coexist due to the differences in the strategy their parent companies have for them (Square and PayPal, respectively). What I wanted to uncover was the uniqueness of peer-to-peer payments app, why do they exist? can’t people just send money directly to each other’s bank account? and can they work in South Africa?

What I have come to realize is that even though Venmo almost died multiple times, from its sale to Braintree to Braintree being bought by PayPal, it was almost a forgotten child — I encourage you to read the story about the beginnings of Venmo from one of the co-founders; Andrew Kortina. The genius of Venmo was the use of emojis, its sort of an engagement mechanism, making it fun to send money to your friend for Pizza, as a birthday gift, drinks whatever, It just made it fun to send money.

To be honest bank transfer work really well in South Africa with new functionalities that allow for instant clearing but the coolness and engagement of Venmo and Cash App make sending and receiving money cool and fun; it’s always nice and cool receiving money, not so much sending. Coolness is definitely in the winning zone of the USP Venn Diagram.

The customer segment wants an easy and quick way to send money to their friends. Intuitively you can already suss out that your grandmother is probably not the target market. The customer segment gains from the ease of use of the platform and comfort in the ‘security of sending money’. Their pains are the fees it cost to send money via a bank transfer and the time it takes to clear the money. This is a very simple assessment of the customer segment but if you have read thus far I’m sure you understand what I’m trying to get across.

The value proposition should inherently meet the gains and pains of the customer segment and in this case, the gain creator is the network effects created by the ecosystem of the platform, the instant transfer*, the use of emoji’s plus a good user interface to make the whole process fun and the platform(s) relieve the pain of fees.

Now the question I asked at the beginning is that can South Africa adopt this? the answer to this question is it depends, there are varies factors that might inhibit adoption of this type of technology such as existing offering from banks’; FNB’s eWallet, Standard bank’s Instant Voucher, Absa’s cash send etc. Banks have cornered the market of wallets in South Africa, a market revolutionized by Telcos in the Rest of Africa, but there is an opportunity here where the strategy should be the hope of banks never working together to make their various wallets interoperable. In fact, there have been some who tried like the now-retired slideapp and some who are trying to enter the peer-to-peer payments (P2P) market like the pivot from AlphaCode funded Pago from an airtime payment gateway to Tuma, a P2P web app that allows for a wallet-to-bank account transfer.

Peer-to-peer payments seem like a tough thing to crack without a tangible USP. I believe Slide was on the right path, what they were missing was true product-zeitgeist fit, the timing was off, maybe Tuma with succeed, maybe someone else will, but it would be cool if South Africa can piggyback off the Cash App even if it won’t solve a major pain point, even if it’s just for the fun of it. 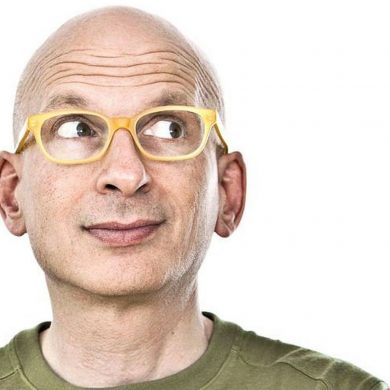 Akimbo: A Podcast from Seth Godin